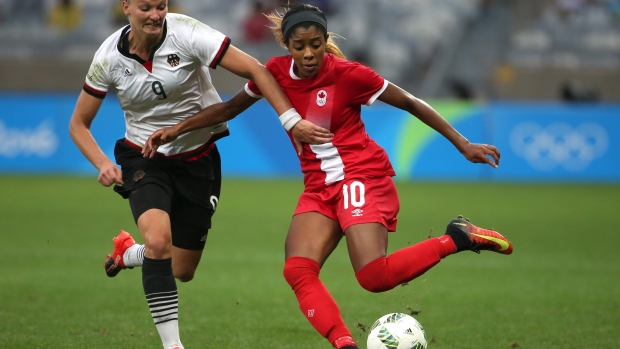 Canada coach Kenneth Heiner-Møller has announced the list of 18 players who will take part in the match against France on April 9 in Rennes. The Canucks will play this game on the sidelines of the preparation for the Gold Cup, a competition that will be held in the United States and will serve as a qualification for the next World Cup.


Heiner-Møller, who took the place of John Herdman a few months ago, can count on most of his players taking part in the Algarve Cup with one exception. At 18, the Danish coach has decided to remove one player from each line, namely Kailen Sheridan, Shannon Woeller, Maegan Kelly and Jenna Hellstrom.