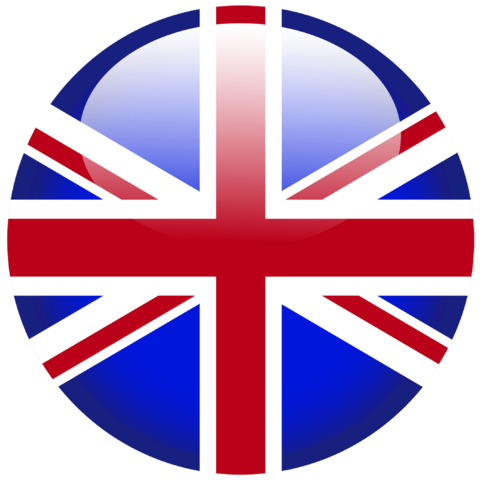 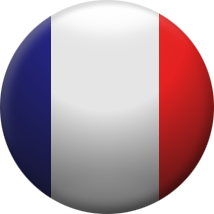 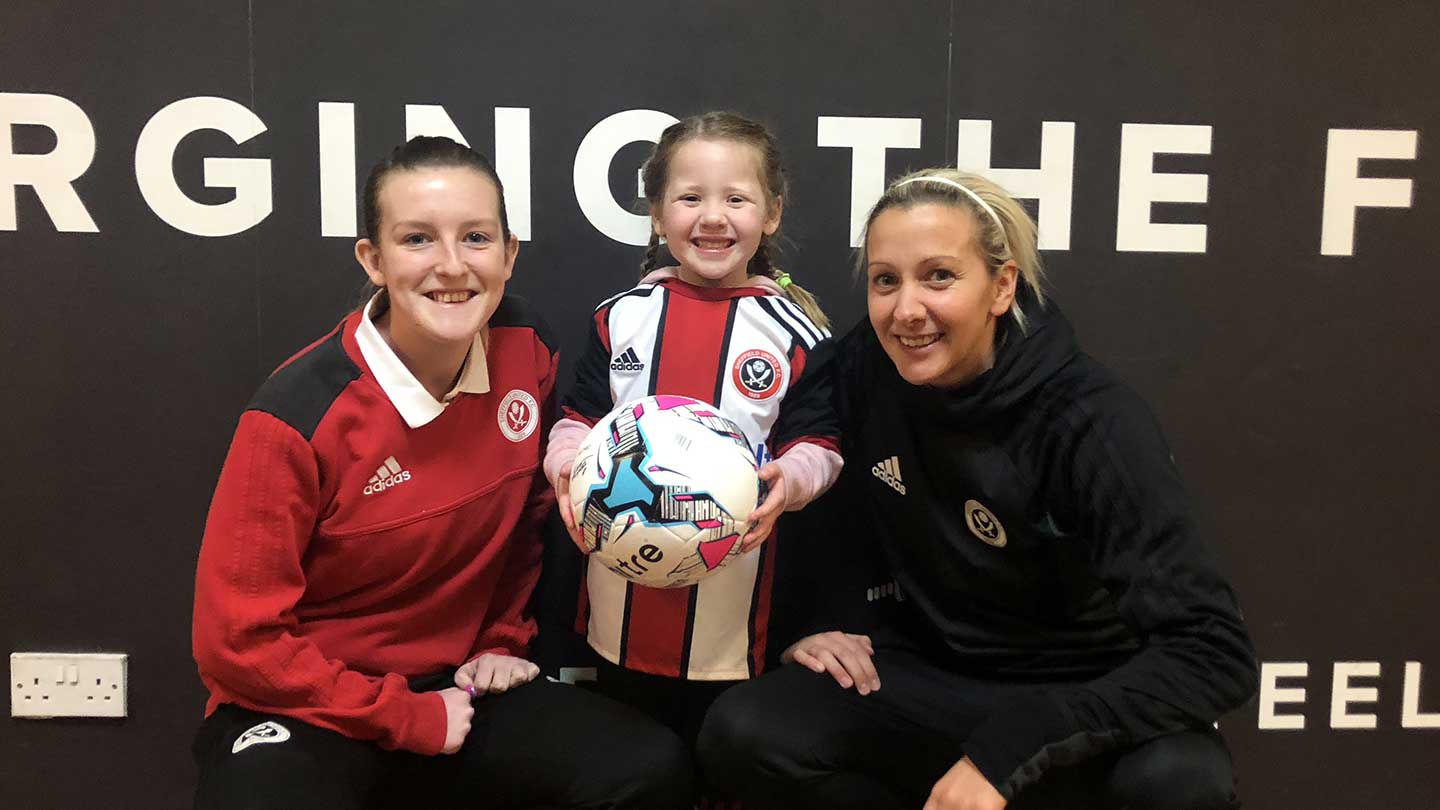 Jessie Adams is a little girl like any other, but she was the victim of a misadventure, a sexist act that should never happen again. If in the past, it may have been difficult for a girl to beat her feet against boys, it has changed a lot today and more and more people are taking it. We thought we would no longer experience situations such as this one, but prejudices still have a hard life.

However, it is through these stories that mentalities are jostled, since a few days after the tweet of the mother, the family was contacted by Sheffield United Ladies FC, who gave Jessie the chance to accompany the team as a mascot during their match against Radcliffe. "I did not expect it to go that far," says Anna, the mother. "Sheffield United Ladies immediately got in touch with us and wanted to go to school to talk to the kids.Before we knew it, Jessie had lived her dream of becoming an escort kid, not only with Sheffield United Ladies, but also with the England team. " She adds. 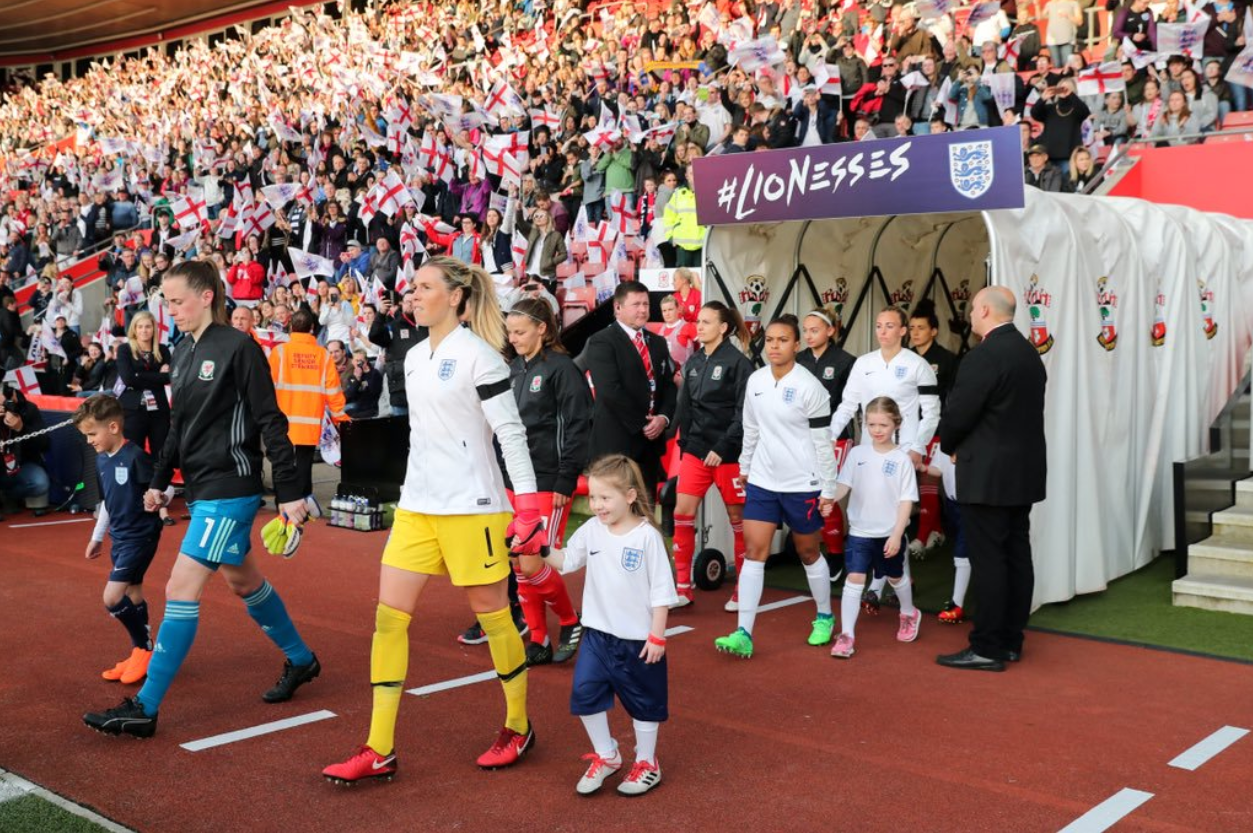 Jessie's mother also explained her message: "In the beginning, we wrote the tweet just because we did not want people to misunderstand us and think we were trying to get gifts. I do not regret having posted it now, because it has had a positive impact on the girls in football. "Describing her daughter's experience at school, Anna added," Her teacher went out of the classroom and told me that she had been upset at not being allowed to play football. Jessie was informed by her fellow boys that she was not allowed to play football because she was a girl. "That's about what I said in the tweet that I published - I was so sad, but the responses were so positive after that, everything exploded in a few hours. because she's a girl that boys do not let her play because they're afraid of hurting her, we thought she might not want to play again. "

Anna congratulated her daughter's school for supporting the family's fight against the supposed "stereotype" attached to girls playing football. Jessie's interest in football is due to her father, whom she watched on television. "She started going to a club called Little Kicks in a recreation center, so the kids would be active and have loved football ever since," added Anna. "She always has a ball at her feet and we always said she was going to be a little footballer, we always tried to get her into clubs but because of her age and sex, she did not been accepted. "